I grew up on the East Coast, in New York State, in a little city called Poughkeepsie, about an hour and half north up the Hudson River from New York City.  My dad was a general surgeon who did emergency room work in two local hospitals in addition to his practice, specializing in veins and arteries.  My mom was active in community affairs and served as the President of our local school district when I was in middle school, and eventually as mayor of my little home town after my sister and I had graduated from college and moved away.

After graduation from Yale University, where I majored in History with a focus on 20th Century politics and government, I served as an artillery officer in the United States Army, with duty assignments with a nuclear weapons unit in South Korea and a conventional artillery battalion in the 25th Infantry Division in Hawaii.

I relocated to California from Hawaii following the completion of my active duty military service obligation.  My professional experience since then has included work in local government, public affairs and marketing, film and television production, and Internet media technology.

In 2012, I founded an initiative, ArmedForce2Workforce,to assist young military veterans in the pursuit of rewarding, career-oriented employment following the completion of their own military service and return to the Greater Los Angeles/Orange County area.  That work, and my frustration with the lack of progress and support from various levels of government in doing right by the young men and women who had bravely served us during a time of true national need, led to my decision to run for public office.

In 2016, I ran a successful grassroots campaign for the California State Senate, focused on a message of service, common sense, and accountability on behalf of the residents of the 16 cities across three counties in California’s 29th Senate District.

As a public servant, I pride myself on being active, accessible, and accountable, unafraid to put constituents over politics and working families ahead of special interests.

My wife Darcy and I live in Fullerton with our young daughter and four weird but lovable rescue Chihuahuas. 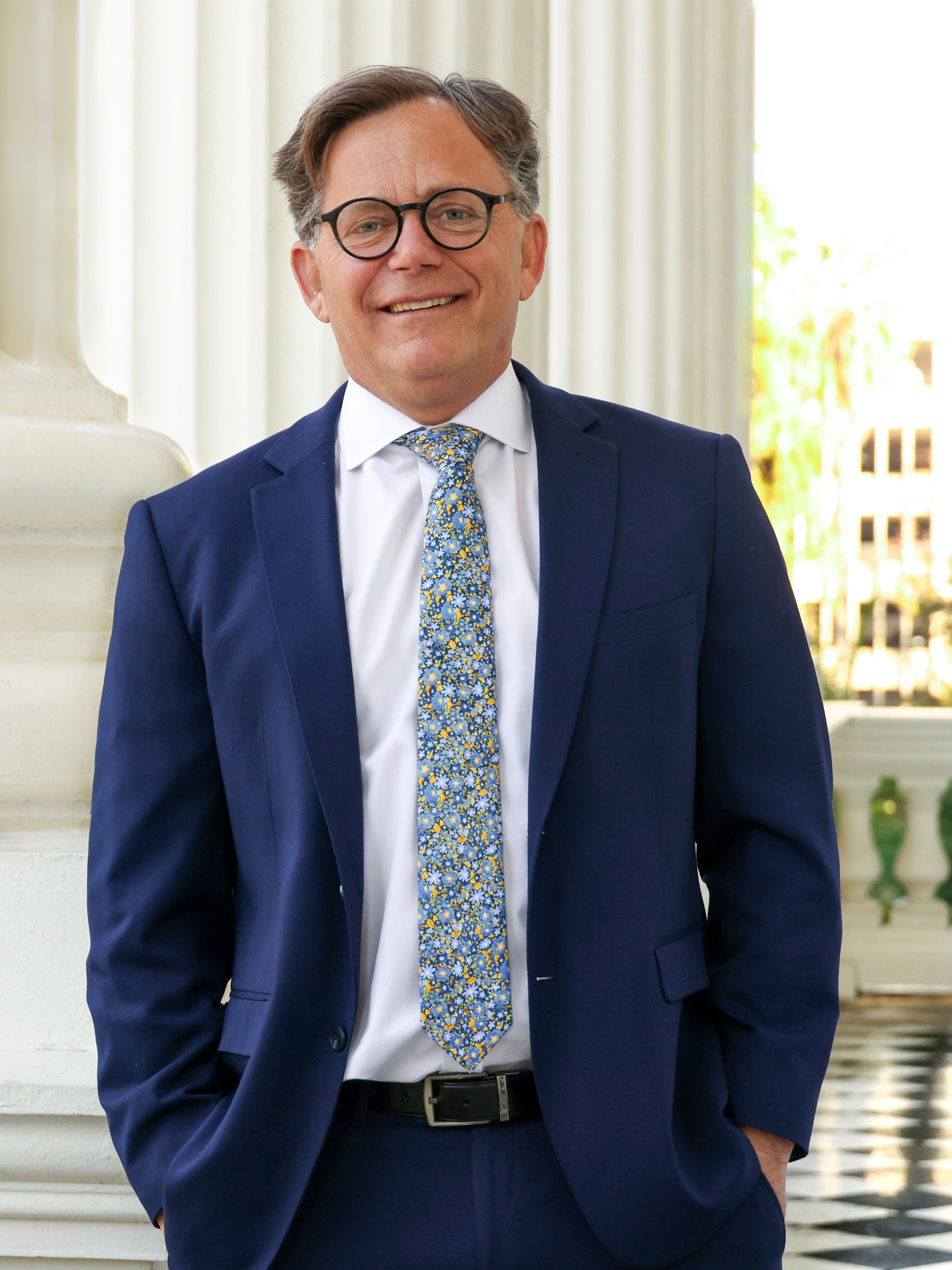